After concussion: Looking deeper into the brain 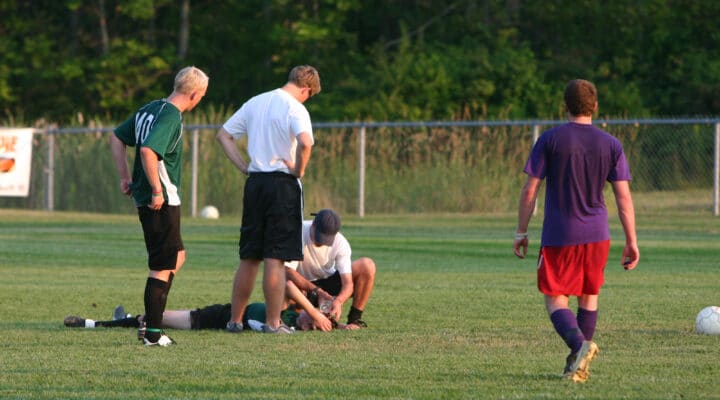 A concussion or any disruption of the brain can cause issues ranging from mental fatigue and chronic pain to insomnia and hormone imbalances. Other problems can include mental fatigue, anxiety, depression, or issues with focus, memory, attention and mood.

Wearing a helmet helps protect against skull fractures, which could lead to brain hemorrhaging. That’s why wearing a helmet is so important when you’re out biking, playing contact sports, skiing or mountaineering. But helmets can also give a false sense of protection, because they don’t prevent concussion. They don’t protect against network issues in the brain, which is the way the brain communicates with itself.

Concussion myth #2: A head injury is only a problem if you actually have a concussion.

In truth, any hit to the head could potentially be a cause for concern. People who box, martial arts practitioners, hockey and football players, even people who’ve been in a motor vehicle collision and suffered whiplash could experience issues due to a subconcussion, a very mild traumatic brain injury. Every hit to the head can disrupt network communication in the brain, and every hit is unique. Any related problems – such as gut dysfunction, immune system dysfunction or hormonal imbalances as a few examples – that may develop as a result, will depend on the intensity and number of hits to the head that a person experiences over time. Sometimes, they will develop problems immediately, while in other cases, it could be decades down the road before symptoms become obvious.

The brain has a huge range of networks that communicate with one another, focus in everything from mood, attention, motivation, organization, focus and memory, to how the body responds to pain. If you’ve ever experienced a head or neck injury and your health is not what you’d like it to be, Neurvana Health can help, by using quantitative electro-encephalography (qEEG) brain mapping, which assesses how well your brain networks are functioning.

Anyone who has experienced a head or neck injury, especially repetitive injuries, could benefit from having a full brain assessment done. qEEG brain mapping, which measures electrical patterns in the brain, differs from MRIs and CT scans in that qEEG looks at function, not structure. In the majority of per cent of mild traumatic brain injury, there is no major damage. MRIs and CT scans can highlight major damage, such as brain bleeds or lesions, but don’t show how the brain is actually functioning.

qEEG shows how a person’s brain networks are functioning and whether their brain has attempted to adapt to trauma in a less than optimal way, which becomes detrimental over the long term. If this is the case, neurofeedback and other neuromodulation techniques can help your brain get back to its normal optimal state through retraining and reconditioning.

qEEG works by placing 19 electrodes, attached to a focusd device, on the head, to collect data and measure how the brain is functioning. The results are then compared to the average scores of others of the same age and gender. This simple, non-invasive process, which takes approximately 30 minutes, can be done on children as well as adults.

Think you have a concussion?

Find out how Neurvana Health is different then other concussion clinics at detecting concussions. 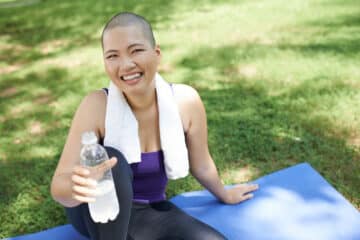 The Role of Exercise in Holistic Cancer Care 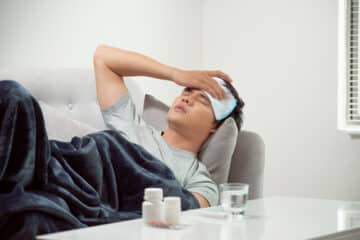