Tune Into the Exposing Mold Podcast with Corey Deacon 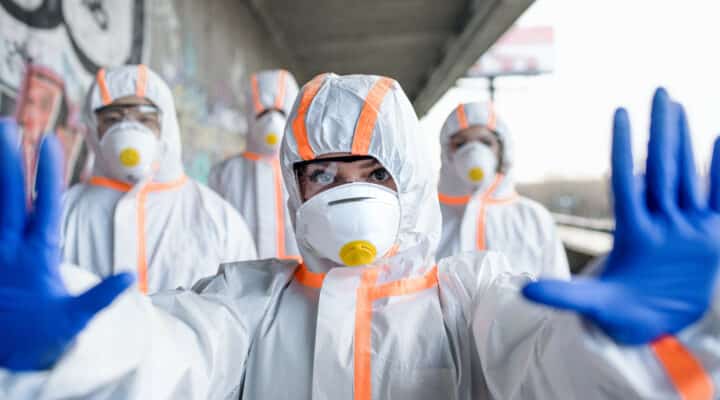 This month, Corey had the pleasure of featuring on the Exposing Mold podcast with hosts Kealy Severson, Erik Johnson, and Alicia Swamy. We won’t spoil the whole podcast episode for you, but we can guarantee you won’t want to miss this deep dive into treating mold illnesses in Canada!

What to Expect on the Latest Exposing Mold Podcast

Neurvana’s Corey Deacon is no stranger to mold illness, and not just because biotoxins are one of his primary fields of study. As someone who developed significant cognitive symptoms — such as brain fog, word retrieval issues, and extreme fatigue — while in university, Corey quickly realized a key driver of his health concerns was frequent mold exposure from a very young age.

Serious flooding in Calgary throughout his lifetime, including multiple floods of the family basement where he lived during his childhood, had opened Corey to multiple biotoxin-related infections. Now, he takes the knowledge he’s garnered through years of education and first-hand experience to help others. Here’s a fraction of what was shared with the experts on the latest Exposing Mold podcast.

1. How to Identify Mold Exposures

It’s no secret that most insurance companies provide as little remediation as possible for water damage that feeds mold formation. Corey points out that many insurers don’t even recommend homeowners remove a carpet after a property was flooded, a factor that encourages high rates of mold exposure among Canadians and North Americans experiencing natural disasters.

2. How to Differentiate Between Mold and Bacteria

It’s a common misconception that mold is the only biotoxin, when really, bacteria like actinomycetes can also make people sick — and many times, the symptoms are similar. There can be bacterial problems, actinomyces problems, and endotoxin problems in just one water-damaged building. On the Exposing Mold podcast, Corey explains how a lower saturation requirement for other biotoxins to proliferate necessitates that care providers differentiate between a mold and bacteria exposure.

3. How to Treat Mold Illness in Canada

There are several naturopathic services that have shaped how we treat mold illnesses in Canada. Therapies that Corey identifies as beneficial for indirect markers of structural changes spurred by mold exposure include:

Tune in Today to Learn More About Mold Illness Treatment

On the hunt for more podcasts catered to naturopathic and holistic medicine? You won’t want to miss these additional podcast features from Neurvana Naturopathic Medicine Director, Corey Deacon:

Concerned you have a mold issue?

You’ve come to the right place. Corey Deacon is one of the most sought after Functional Medicine Practitioners in Alberta for mold-related illnesses. Let’s get to the bottom of your current health ailments, together. 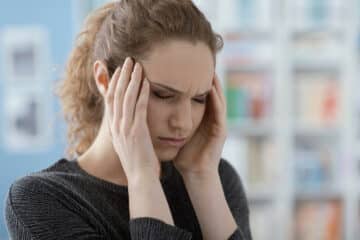 Can Concussions Impact Our Brain’s Ability to Fight, Flight, or Freeze? 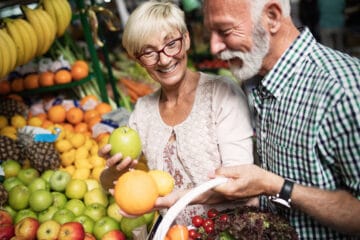 Is Rest Really the Only Cure to My Symptoms?