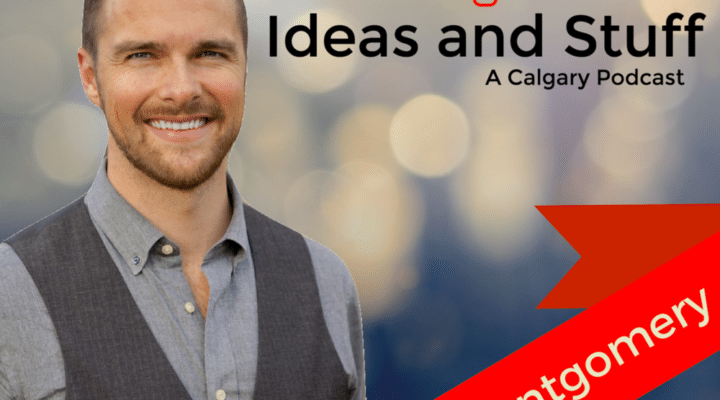 If you’re one of the 27 percent of Albertan’s listening to podcasts monthly, you’re in for a treat this week. Neurvana Health’s co-founder and Medical Director, Corey Deacon, will be featured on Calgary’s Ideas and Stuff Podcast on February 18, 2020. Hosted by local Michael Montgomery, you can’t miss this upcoming episode.

Have You Tuned into the Ideas and Stuff Podcast?

For those of us local to Calgary, you’ve likely heard of the Ideas and Stuff Podcast. Hosted by multimedia marvel Michael Montgomery and occasionally co-hosted by his wife, Willemina Montgomery, the Ideas and Stuff Podcast is packed with all things Calgarian. Inspired by the couple’s enthusiasm for the city’s entrepreneurial spirit and a fascination with people and their ideas, the podcast centers on Calgary’s “movers and shakers.”

If you’ve visited a Neurvana Health facility, you’ve likely encountered co-founder and Medical Director Corey Deacon. Corey is a Doctorate of Natural Medicine, Functional Medicine Practitioner, neuroscientist, and a driver for our business. Corey may have even conducted your initial consultation at Neurvana Health, where he helps narrow down the circumstances impacting your quality of life.

After struggling with health problems of his own, Corey is driven to help others combat their wellness challenges. In his time with Micheal of the Ideas and Stuff Podcast, Corey will be discussing topics such as the state of public health in Alberta and how integrative medicine can aid in the diagnosis and treatment of chronic illness.

Will You Be Listening?

Whether you’re interested in Calgary’s newest up-and-coming entrepreneur or excited to hear Corey’s take on integrative medicine, now is the time to tune into the Ideas and Stuff Podcast. Corey’s guest episode will go live on February 18, 2020. In the meanwhile, check in with the other inspiring Calgarians Michael has interviewed on the Ideas and Stuff Podcast guest list. 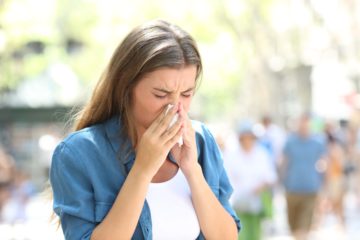 Allergy Season is Back in Business (But So Are We!) 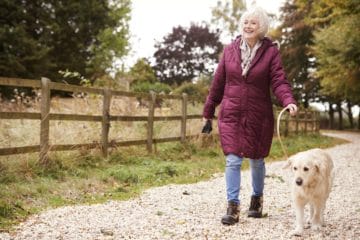 The Best Walks in Calgary: 3 Spots to Check Out ASAP 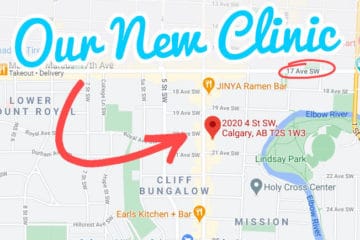