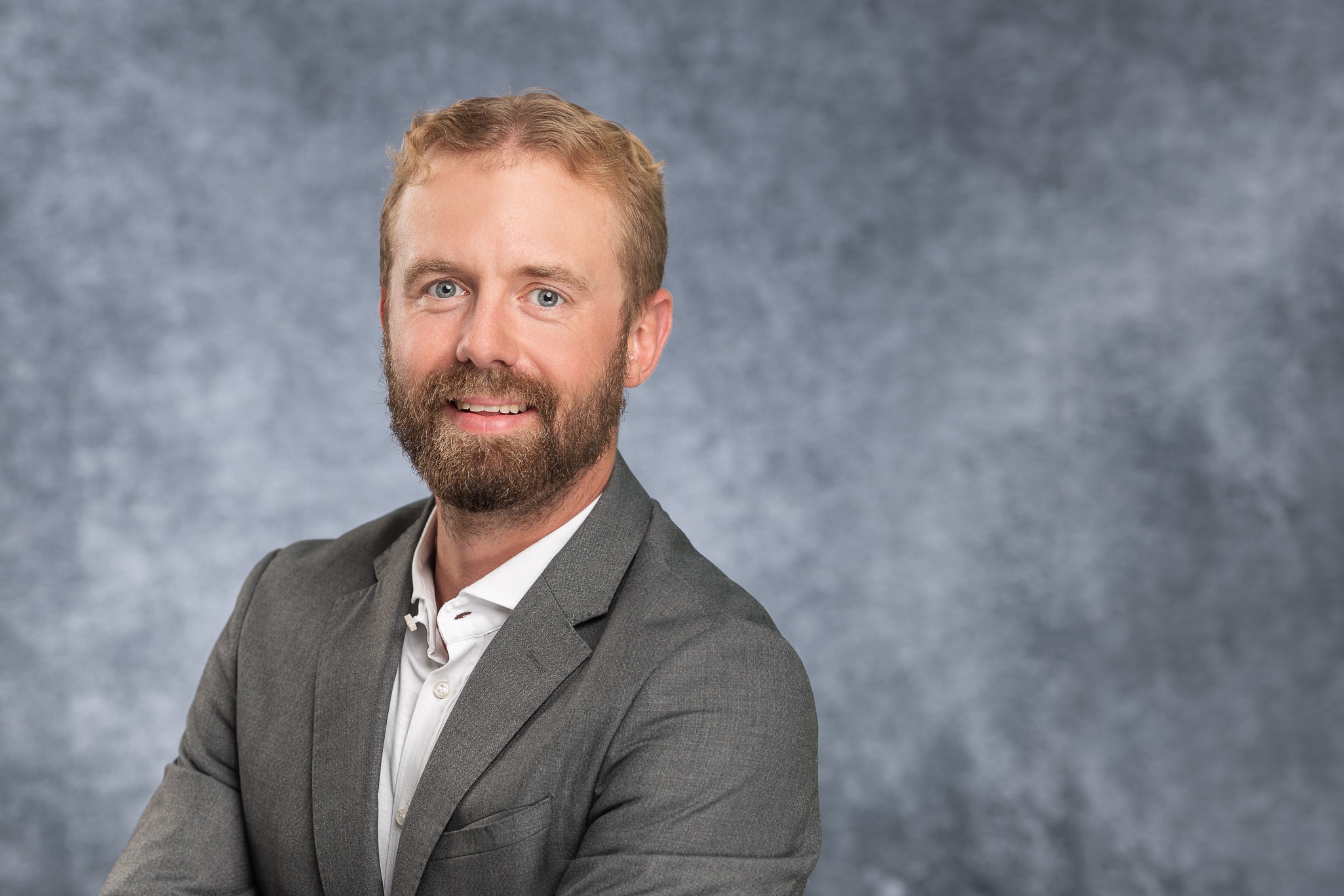 Corey Deacon, CFMP, MSc, DNM, BCN, FAARFM, ABAAHP is more than a Certified Functional Medicine Practitioner — he’s a patient advocate who will listen to each symptom and every concern with the patience of a trusted friend. With an extensive knowledge bank of hands-on experience, Corey shares his confidence and capabilities to power an actionable change in your overall wellness.

Corey Deacon co-founded Neurvana Naturopathic Medicine in September 2016 and has served as Medical Director since. His competencies include conditions and symptoms that are affected or caused by the central nervous and immune systems, from post-concussion syndrome to autoimmune disorders and an array of ailments in between.

I continually struggled with main stream medical care trying resolve my issues from my Brain Injury, then a relative referred me to Corey at Neurvana. I gained control of my life finally through the guidance and support of the Neurvana Team. Corey’s experience at identifying all weak links in recovery and providing a monitored treatment protocol did more for me in a few months than my neurologist and family doctor did in 2.5 years. I’m not sure I would be here today if it weren’t for Corey’s sincere, genuine concern for my health.

Corey Deacon has been a trusted figure in functional medicine since 2014. He worked as a neurofeedback technician at the Brain Treatment Centre of Alberta while completing his doctorate in Natural Medicine from The Examining Board of Natural Medicine Practitioners™ Canada and received a Masters of Science in Biomedical Sciences from the University of Greenwich. In his years of learning and honing his capabilities, Corey has earned a Certification in Functional Medicine and Certification in Integrative Oncology.

Since then, Corey has analyzed well over 20,000 magnetic resonance images (MRI) and brain maps to help thousands of patients across North America. But what sent him down a path riddled with medical mysteries in the first place? The answer lies in Corey’s natural desire to share his knowledge with other patients to help put the power back in their hands. 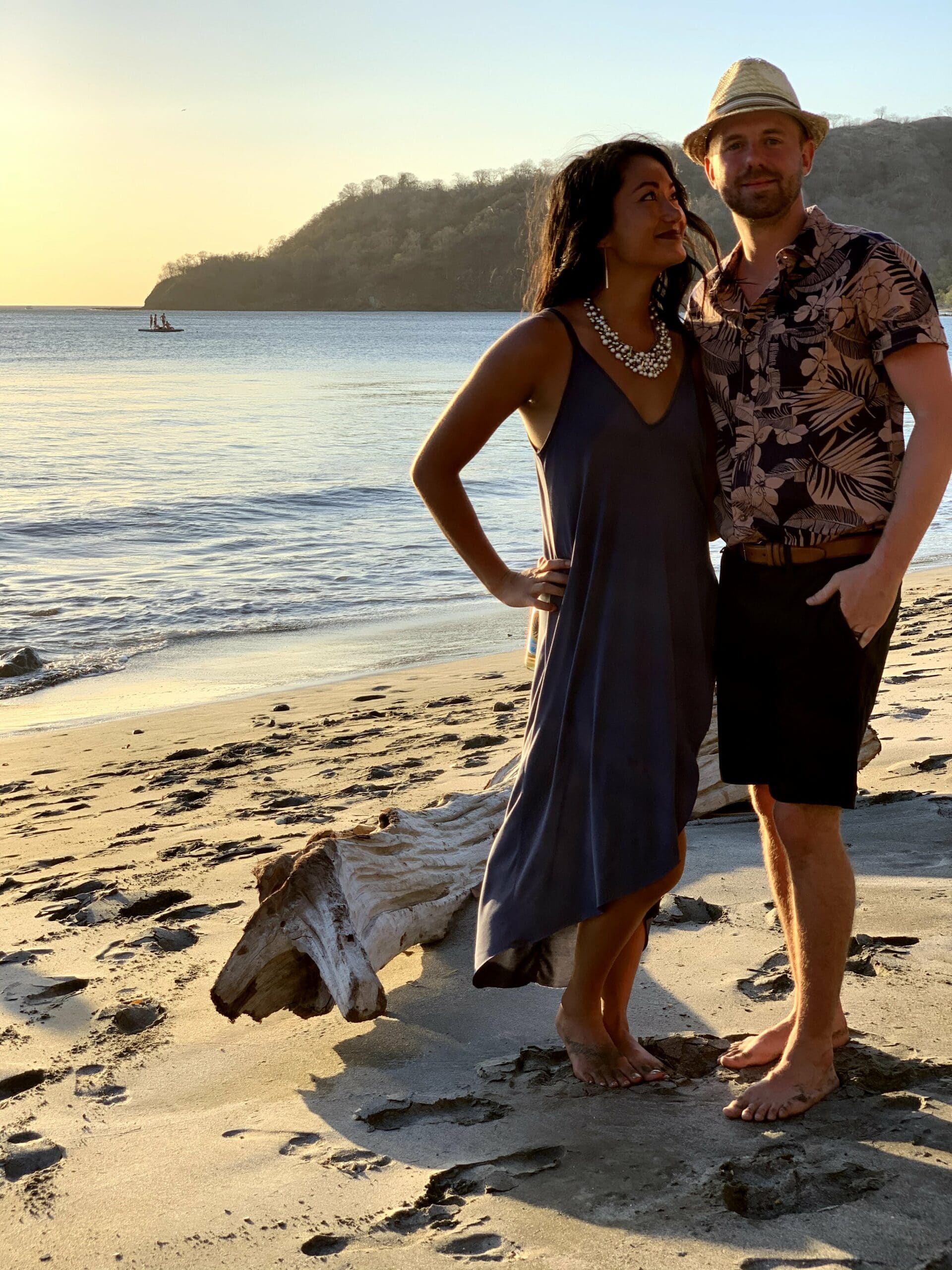 “What I love about functional medicine is I’m not doing anything magical. I’m simply showing you knowledge that you don’t have access to that allows you to then take back your power in your health. It’s about putting you back in the driver’s seat of your health.” — Corey Deacon, CFMP, MSc, DNM, BCN, FAARFM, ABAAHP

Corey wanted to become a functional medicine practitioner because he knew that thousands of people were suffering from problems that other doctors discounted. He knew from personal experience that a lack of compassion and trust between patients and practitioners was ultimately doing more harm than good.

So, Corey leveraged his interest in the mechanics of the body, particularly the nervous and immune systems, with his robust knowledge of neuropsychology and biomedical sciences to help shape Neurvana Naturopathic Medicine into what it is today — a safe place for patients to freely voice their concerns and find actionable solutions for healing.

Working with Corey and the team has been an incredibly positive experience! The depth of knowledge base and expertise is very evident. Corey’s ability to determine the root cause of chronic mystery illnesses is unparalleled in my opinion. He is very warm, open and agile taking all of your symptoms and feedback in to consideration. The way in which he explains and teaches technical concepts allows you to have a solid understanding of what is going on in your body. It’s evident that Neurvana’s desire is to empower patients in their health journey. Based on my personal experience with the clinic, I would highly recommend to anyone who is looking for concrete answers and solutions regarding physical and emotional health.

A Practitioner Who Relates to Patients, Because He Was One Too

There’s nothing more frustrating than putting your big plans on pause because a collection of symptoms have demanded your full attention, and no one knows that more than Corey Deacon. While attending university in his early 20s, Corey developed a chronic health issue that was coupled with mysterious inflammatory symptoms.

Each day, Corey battled fatigue, headaches, and muscle weakness, while brain fog, concentration, and emotional issues wreaked havoc on his mental health. Once panic attacks became a daily staple for him, Corey set out to uncover what was awry in his nervous system. He ultimately discovered a neuroimaging technique called quantitative EEG, which led Corey down his current path.

“One of the reasons why I do what I do and specialize in what I specialize in is that it took me a long time to figure out the moving parts of my health issues. Conventional medicine didn’t have proper treatment or anything that they could really help me with. It was a trying time for me, but it was one of the best things that have ever happened to me, to be honest.” — Corey Deacon, CFMP, MSc, DNM, BCN, FAARFM, ABAAHP 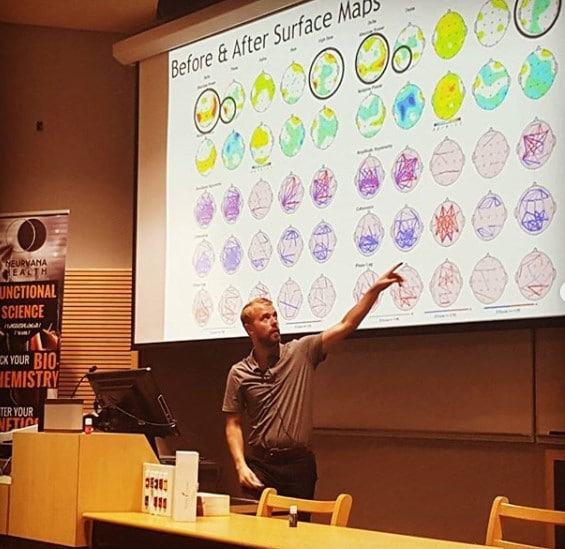 With the help of qEEG, Corey learned of the head injuries impacting his brain. He found techniques, like function neurology and neurofeedback, that helped resolve his cognitive and emotional symptoms. He uncovered the root source of inflammatory issues, which stemmed from a previous tick bite, and learned to resolve the symptoms by modulating his immune system.

Before long, Corey discovered peptide therapies, which allowed him to repair the hardware of his brain that had been damaged by past traumas. Today, Corey utilizes neurofeedback on a weekly basis to remain in optimal health and has encouraged dozens of patients to do the same. He deeply relates to his patients, because he was once just like them, too.

Corey Deacon is certified in Holistic Health by the American Association of Drugless Practitioners (AADP) and in Alternative Medicine from the American Alternative Medical Association (AAMA), with experience in the fields of neuroscience, neuropsychology, biochemistry, genetics, medical sciences, pharmacology, cognitive neuroscience, biomedical sciences, and natural health.

He also has board certifications in Anti-Aging, Regenerative, and Functional Medicine through the A4M and in neurofeedback through the BCIA where he is also an associate fellow and certified mentor.

With such a wide array of knowledge, Corey focuses on conditions and symptoms that are affected or caused by the central nervous system and the immune system. He mainly specializes in the mechanics of the brain as well as the drastic effects the immune system has on the behavior of certain cells in the brain, especially when compounded by trauma.

Though Corey treats anything affecting the nervous or immune systems, he primarily treats:

After hitting a low point in my health in 2020, I made the commitment to dig deeper to find the root causes of my accumulating health problems. I made an appointment with Corey and for the first time, I felt no doubt that I would be taken care of and was on the right path. After just 3 months of treatment, I have noticed significant changes in my health that have benefited all areas of my life. Several friends and family members have noticed the shift in my energy and mood. I’m looking forward to seeing the results once I complete my full treatment plan. I feel so grateful to the team at Neurvana and hope that others are inspired to see if it could be a fit for them.

As a member of the Examining Board of Natural Medicine Practitioners Canada™ (EBNMP™) with a Doctorate for Natural Medicine®, and certified mentor and an associate fellow of the Biofeedback Certification International Alliance™ (BCIA™), Corey Deacon boasts a wide range of therapeutic services to best match patient needs at Neurvana Naturopathic Medicine:

“I have a three-stage process. The first one is assessment and we look at the nervous system, immune system function, hormone function, gut function, and more. Then, we go into the resolution phase where we resolve these underlying problems to the best of our abilities. And then, we go into what’s called the maintenance phase. Everything we’ve learned through the journey of steps one and two, we integrate into protocols that allow patients to maintain those changes long-term.” — Corey Deacon, CFMP, MSc, DNM, BCN, FAARFM, ABAAHP

Getting Personal with Corey Deacon, CFMP

Corey Deacon was born in Brooks, Alberta, and spent most of his life in Sylvan Lake, Alberta, a small lake community. His lake-side upbringing likely inspired Corey’s love of outdoor activities, and you can normally find him playing disc golf, golfing, hiking, camping, and eating great food with friends. Of course, you can also find him chilling out (literally!) in his backyard ice bath every morning. 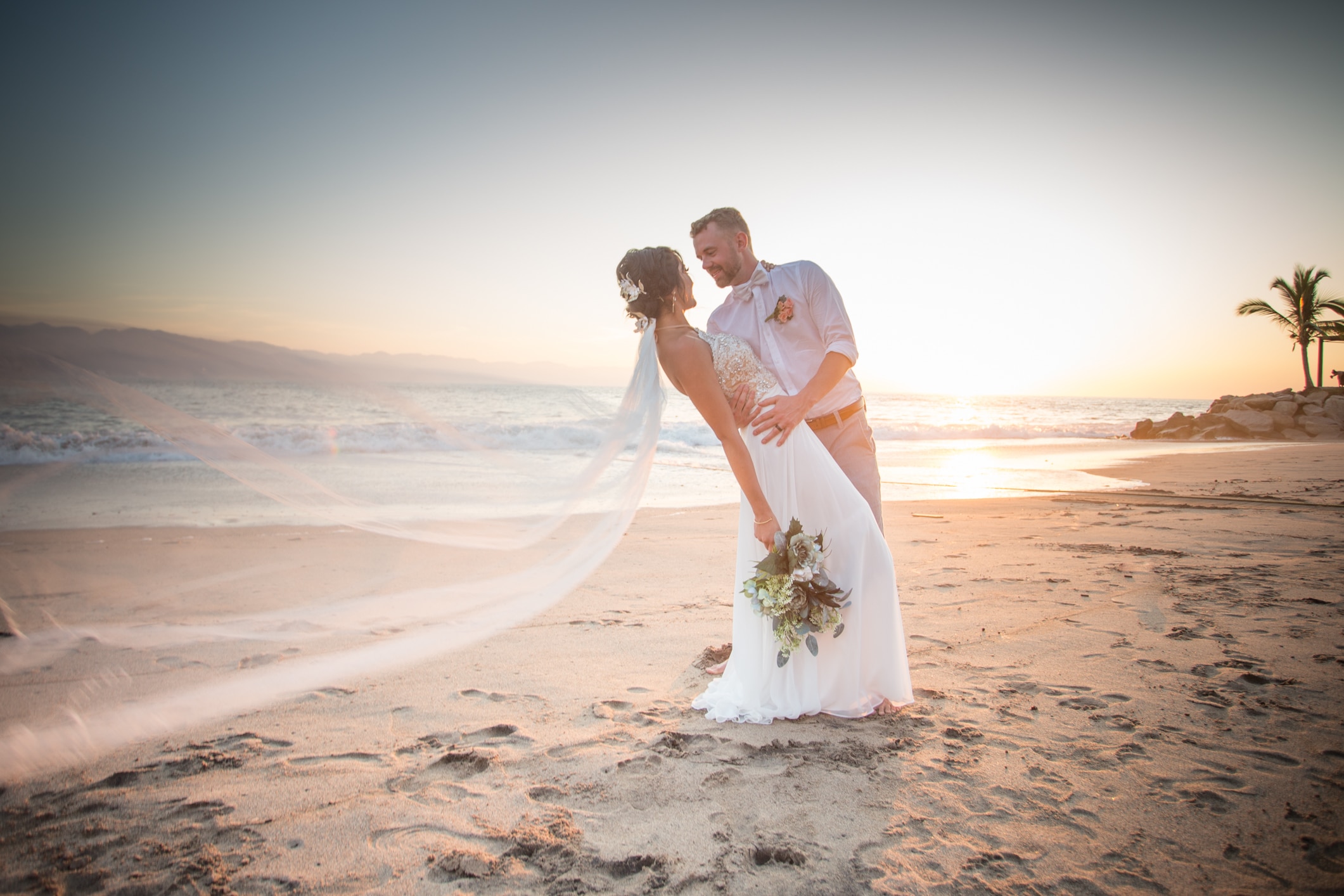 Corey loves spending time with his friends and family, especially his wife, Liz Johnson. The pair have three cats — Meroki, Seth, and Evan — who keep Corey just as entertained, if not even more entertained, than reading brain maps. He loves to continue learning from patients and constantly feels empowered to better help them deal with the issues they present to him.